Western sanctions on Russia already appear to be disrupting its economy 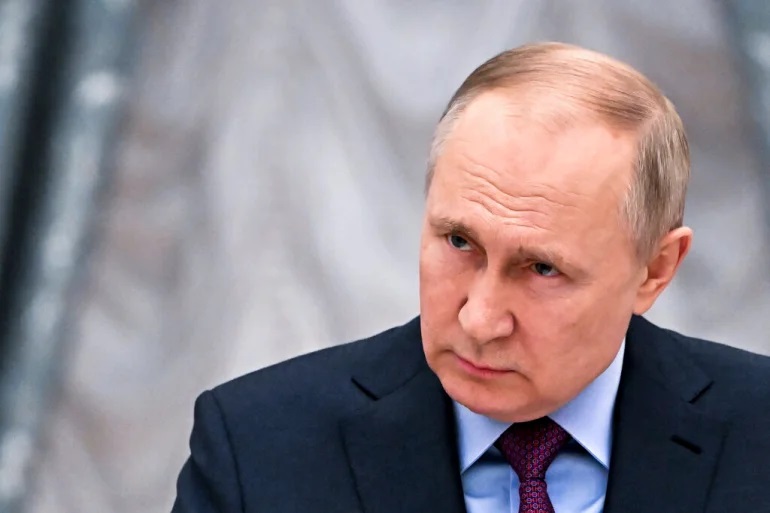 Western sanctions are already disrupting Russia’s economy, with the ruble slumping 30% and interest rates jumping to 20%. Here’s what’s happening and how the situation could play out.

Analysts are warning that runs on Russian banks are now on the cards.Here’s what’s happening with the Russian economy, and what could happen next.

International condemnation of Russia’s invasion of Ukraine was as swift as it was expected. But the rapid escalation of the West’s sanctions against Russia appear to have caught even the Kremlin by surprise.

On Monday, Russia’s ruble cratered by 30% against the US dollar, to a record low. Moscow’s bruised stock exchange, which was expected to open for trading, didn’t. And Russians were pictured at ATMs trying to withdraw foreign currency.

Kremlin spokesperson Dmitry Peskov admitted Monday that Russia’s economic reality had considerably changed in the face of the heavy and problematic Western sanctions ndash; while insisting that his country would be able to counter them.

Others were less sanguine. Rabobank warned the sanctions could prompt “perhaps the worst economic and financial collapse” in Russia since 1991. Mark Haefele, chief investment officer at UBS Global Wealth Management, said in a note to clients: “Concerns are surfacing about larger-scale bank runs.”

In other words, Western sanctions appear to have had an immediate and noticeable effect on Russia’s economy. And there could be more to come.

The collapse of the ruble is a particular danger to Russia. A depressed currency makes imports more expensive, can send inflation soaring, and makes it harder to pay debts overseas.

This was why Russia’s central bank stepped in with a huge interest rate hike Monday, more than doubling its base rate to 20%. Higher rates support a collapsing currency.

But hiking rates to 20% is likely to make life more expensive for Russians by pushing up the cost of debt, and in time, the price of food and other goods. A higher cost of living could erode limited public support for war in Ukraine.

Russia’s central bank insists it has the necessary tools to maintain financial stability. Yet one of these tools had been all but taken away by Monday morning, when the US followed the European Union and the UK in banning transactions with Russia’s central bank. The move is calculated to prevent the bank from leaning on its estimated $630 billion reserves of foreign currency, which provide a cushion for the economy in times of crisis.

The West’s sanctions also targeted Sberbank, Russia’s leading lender and most popular consumer bank, by effectively cutting it out of the global financial system.

The effect was almost immediate: On Monday, the European Central Bank said Sberbank’s European subsidiaries “are failing or likely to fail” as a result of the sanctions. Meanwhile, Sberbank’s stock price has plunged.

The EU is banning the sale of all aircraft, spare parts, and equipment to Russian airlines, and the EU, UK, and Canada have banned Russian aircraft from their airspace. Russia, in return, has barred some international flights.

Rabobank said flights into and out of Russia would become pricier and lengthier, hitting tourism and freight rates.

And further, with Poland and Slovakia potentially halting trucking to Russia, train tracks from Russia to Europe via Ukraine being destroyed, Russian commercial ships being seized under sanctions, and the effective closure of the Black Sea, the flow of goods from Russia to the rest of the world could soon be severely hampered, Rabobank said.

Neil Shearing, chief economist at Capital Economics, said non-energy trade between Russia and Europe was “likely to slump” in any case because of the expulsion of some Russian banks from the Swift international payment system.

But crucially, the West hasn’t yet banned Russian energy imports, which Shearing said would be the most powerful sanctions they could implement. 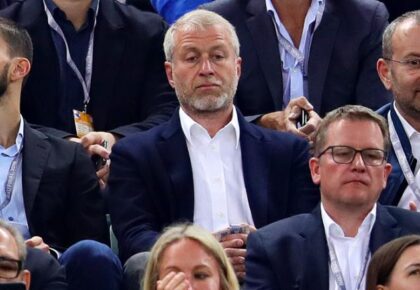