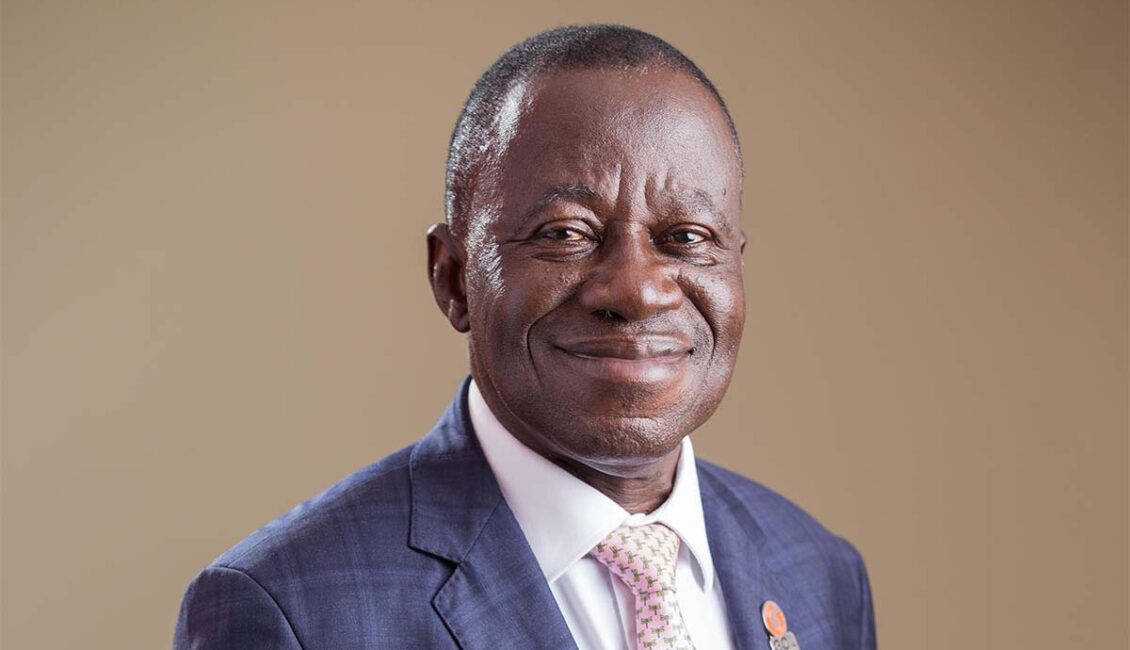 He was appointed Acting MD and Group CEO on the 3rd of June 2019. His appointment was confirmed by GOIL’s Board of Directors in December, 2019.

Prior to his appointment as Managing Director and Group CEO, Mr. Osei-Prempeh had been a Board Member of GOIL since 2017.

Mr. Osei-Prempeh has a wealth of experience gained in Public Service and in Private Practice as a senior legal practitioner. He served as Ghana’s Deputy Attorney-General and Minister of Justice from June 2006 to January 2009 and was the Member of Parliament for Nsuta- Kwamang Beposo in the Ashanti Region between 1997 and 2013.

While in Parliament, he served as Chairman of the Committee on Constitutional, Legal and Parliamentary Affairs as well as the Judicial Committee.

He has also served on several boards including those of Ghana Supply Company, Prisons Service, Gratis Foundation and the National Media Commission.

He was recently awarded the CEO of The Year at the Ghana Energy Awards, CEO Of The Year for the Downstream Petroleum Sector at the Oil and Gas Awards and Ghana’s Most Respected CEO’s Award for Indigenous Oil Marketing Entities.