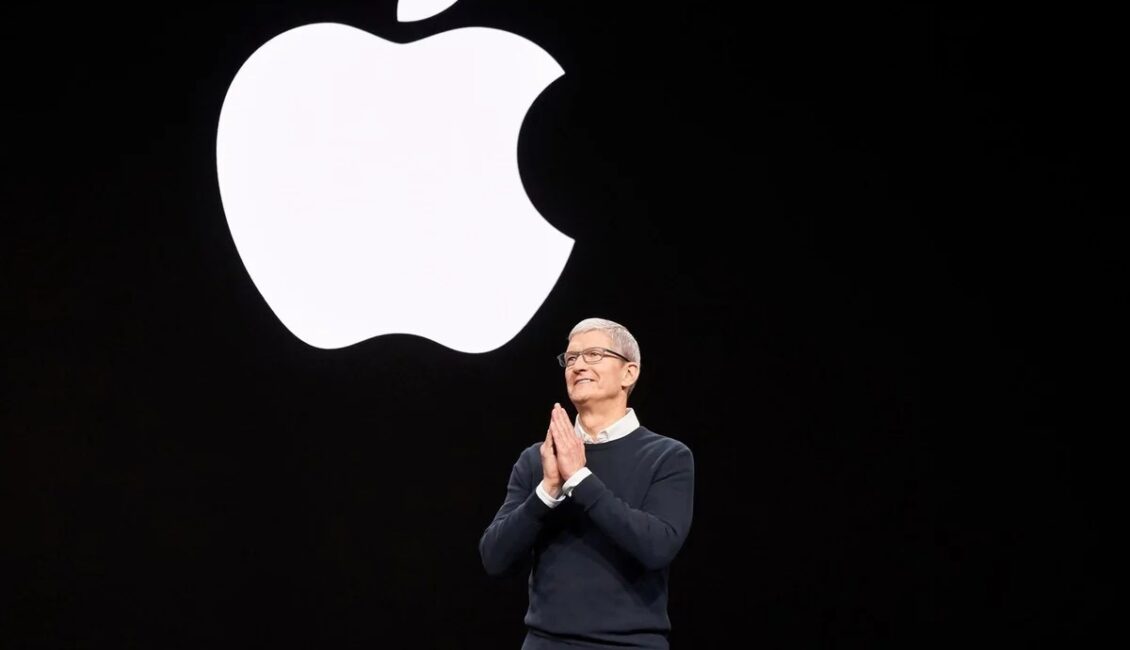 “Since Apple’s privacy update went into effect in late April 2021, these four social media companies have erased a combined $278 billion in market value.”

A new report has revealed that four social media companies have lost some $278 billion in market value since Apple announced changes to privacy on iPhone last year.

From Markets Insider on the impact of Apple’s tracking privacy changes in iOS 14:

The earnings results from social media companies on Wednesday highlighted the weakness to investors, resulting in a steep sell-off in their stocks. In Thursday trades, Meta Platforms fell 22%, Snap fell 18%, Twitter fell 8%, and Pinterest fell 11%.

Since Apple’s privacy update went into effect in late April 2021, these four social media companies have erased a combined $278 billion in market value

The report notes Meta’s value has fallen by $169 billion since April 26, 2021. Similarly, Snap has fallen by $50 billion, Twitter by $26 billion, and Pinterest by $33 billion. For Snap, Twitter, and Pinterest, those losses represent around half of their previous market values, a staggering decline.

It comes after Facebook missed its Q4 earnings targets this week, and announced that it expects changes made by Apple last year to cost the company some $10 billion in revenue, sending shares in freefall on Wednesday, a trend that continued when the markets opened.

Apple made tracking users via an IDFA number an opt-in feature, as the company continues to highlight privacy as one of the best iPhone features on offer. 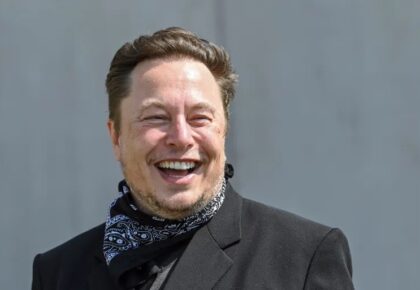 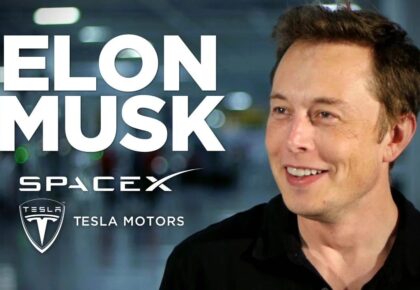