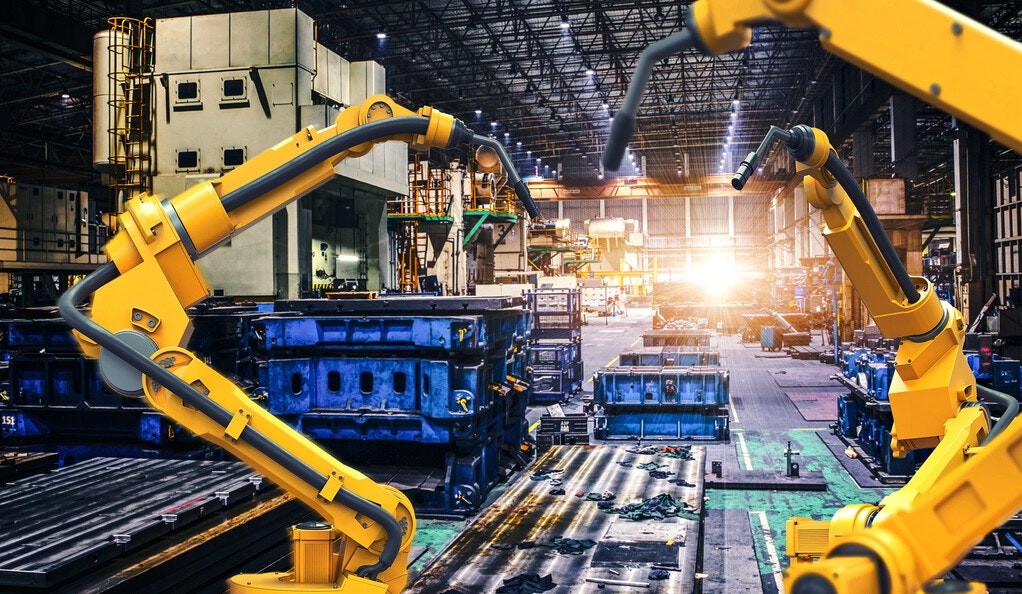 This is an Op-Ed about the impact of robots and A.I. on society according to science, with some speculation about the future.

If you enjoy articles about A.I. at the intersection of breaking news join AiSupremacy here. I cannot continue to write without community support. (follow the link below).

AiSupremacy is a Newsletter at the intersection of A.I. and breaking news. You can keep up to date with the articles here.

Writing about A.I. Isn’t just about the Hype, sometimes you have to Tell the Darker Side of the Truth

It turns out the story of technological innovation and even automation is full of untold stories. This may not be a popular side of the narrative, but I think it is one that deserves our full understanding and realization. There are some things the studies by multinational corporations or powerful organizations controlled by the elite, would prefer you didn’t know.

I write a lot about Artificial Intelligence and automation on my Newsletters. Some aspects of automation have been brushed aside by the financial elite of the world including the World Economic Forum that does not write about both sides of the issues, the benefits and the costs to society.

If a publication or an organization doesn’t cover both sides of a story, that’s not journalism, it’s propaganda and public relations. Sadly today too much of how we write about automation, digital transformation and A.I. today and on social platforms in particular, is in this lane full of human bias.

What they don’t tell you is that there are real costs to humans, real people, in disruption. People literally get hurt in innovation and periods of technological transformation. Automation and consumer convenience, are not all good and there is a stark price we don’t often talk about. People bear the burden of our so-called digital convenience, and most of the time we never even know (or consciously care to acknowledge).

The Negatives of Automation are Being Suppressed

At a time of inflation coinciding with digital transformation and labor shortages accelerating automation during the pandemic and post covid-19, I think we all need to be aware of the salient issues about the fragile state of things. About a week ago a study widely addressed this concern of mine with some actual data.

We haven’t even yet reached full-stride in how robots take human jobs in society. While we make tiny robots to explore the Moon, space drones and military robots look promising.

Five tiny robots designed and made in Mexico will blast off for the moon later this year, part of a first-of-its-kind scientific mission that envisions the two-wheeled bots scrambling across the lunar surface while taking sophisticated measurements. The so-called nano robots developed by researchers at Mexico’s National Autonomous University (UNAM) will work together like a swarm of bees, the senior scientist told Reuters.

Closer to Earth, we are starting to have some examples of sectors where robots have displaced real blue collar workers and have some data on what happens to these people. They don’t simply miraculously get re-trained and become programmers, or some such positively spun narrative. One of the best examples we have here is the U.S. manufacturing sector.